For Inspiration: When An Icon Turns 60 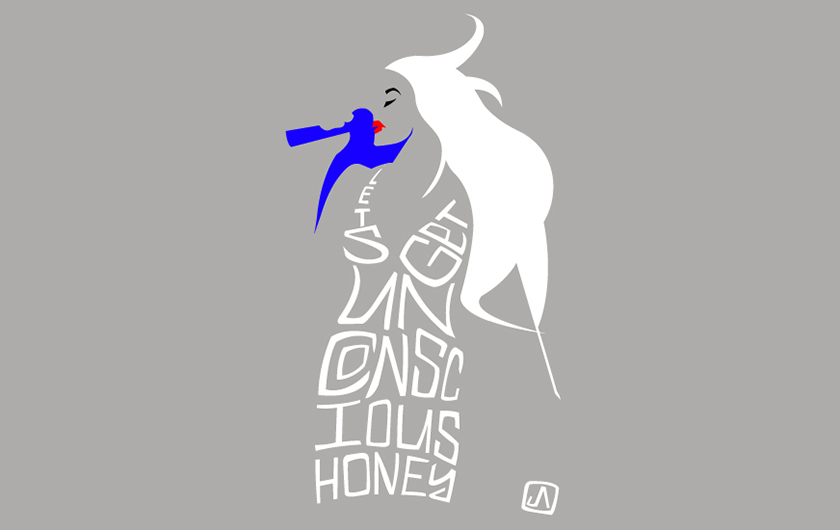 We always look forward to Leo season at Jacober Creative. While it might be our Director of Business Development Daniel Peralta’s birthday, the real Lucky Star is our longtime muse, Madonna. And, since Thursday marks her 60th birthday, we’re paying tribute the best way we know how: a Jacober Creative “M60” Instagram series. We wanted to Cherish the Material Girl from Michigan, that same one who took on Manhattan and eventually conquered todo el mundo.

As a design team, our goal was to steer clear of replicating something like an album cover verbatim. The tribute had to be like her: a little street yet approachable. It had to have a cool level of graphic design mixed with a clever concept.  So, we started by combining silhouettes from some of Madonna’s most recognized (and also some of the lesser known) performances and mixing in creative typography — a slightly loose, graffiti-inspired, custom type style by Nicolette, one of our most seasoned designers at Jacober Creative. 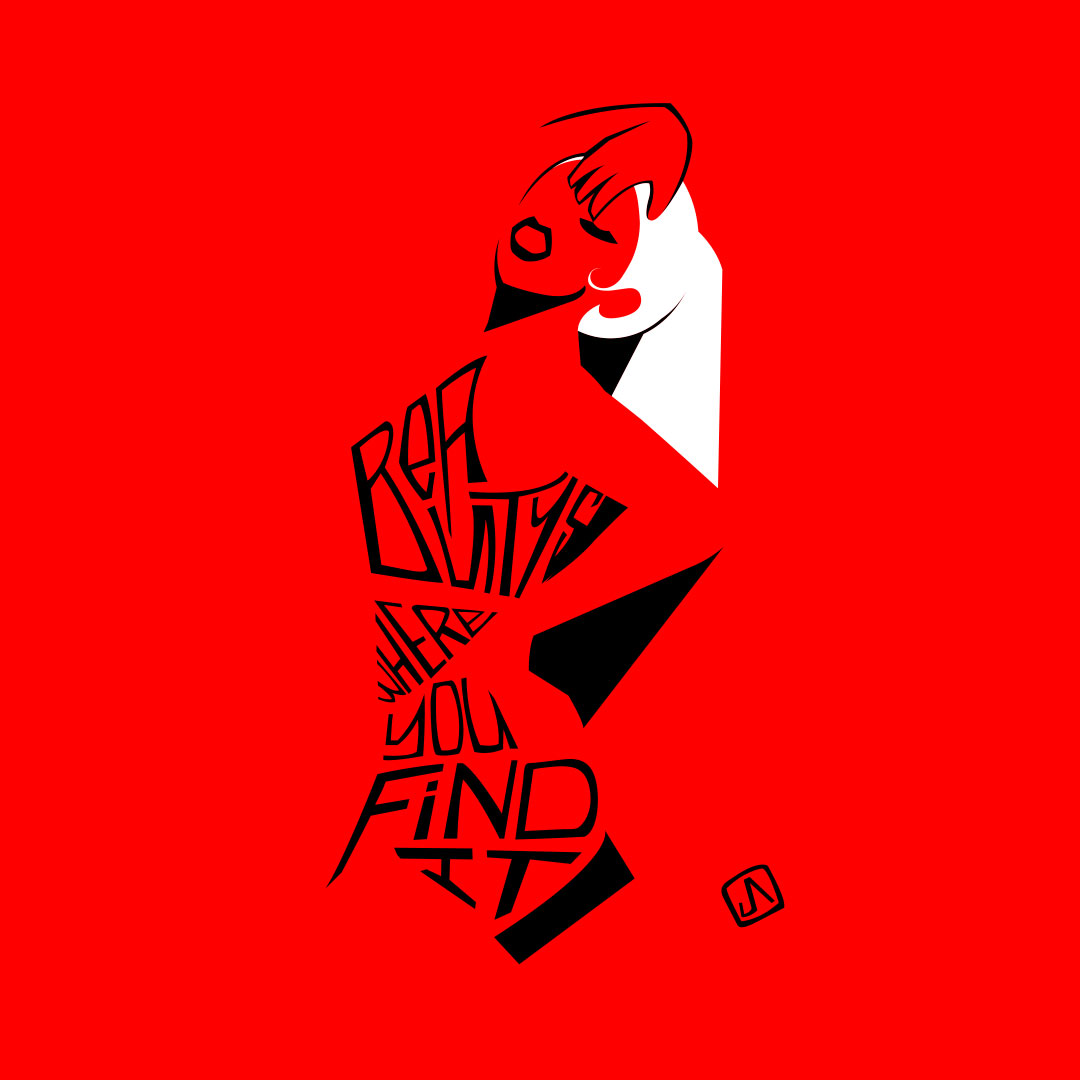 We chose three iconic tracks to focus on: Into The Groove (Danceteria 4Ever!), Vogue (throwing shade) and Bedtime Stories (Bjork surrealistic). It was only a natural evolution into graphics that combined elements of dance and lyrical tributes. We then dressed her up in our love: an Unapologetic typographical treatment. Madonna as chanteuse, as rocker, as dance-floor queen, and you know, icon.

How important is Madonna, and how much do we still love her even as she enters the seventh decade of her life and the fifth of her musical career? Singer Thurston Moore, of Sonic Youth, sums it up better than we could in The Guardian: “She was really ahead of the game. She was taking elements of what was cool at that time – punk rock, new wave, dance music, hip-hop and Latino music all clashing in this great non-hierarchical playground of New York.” 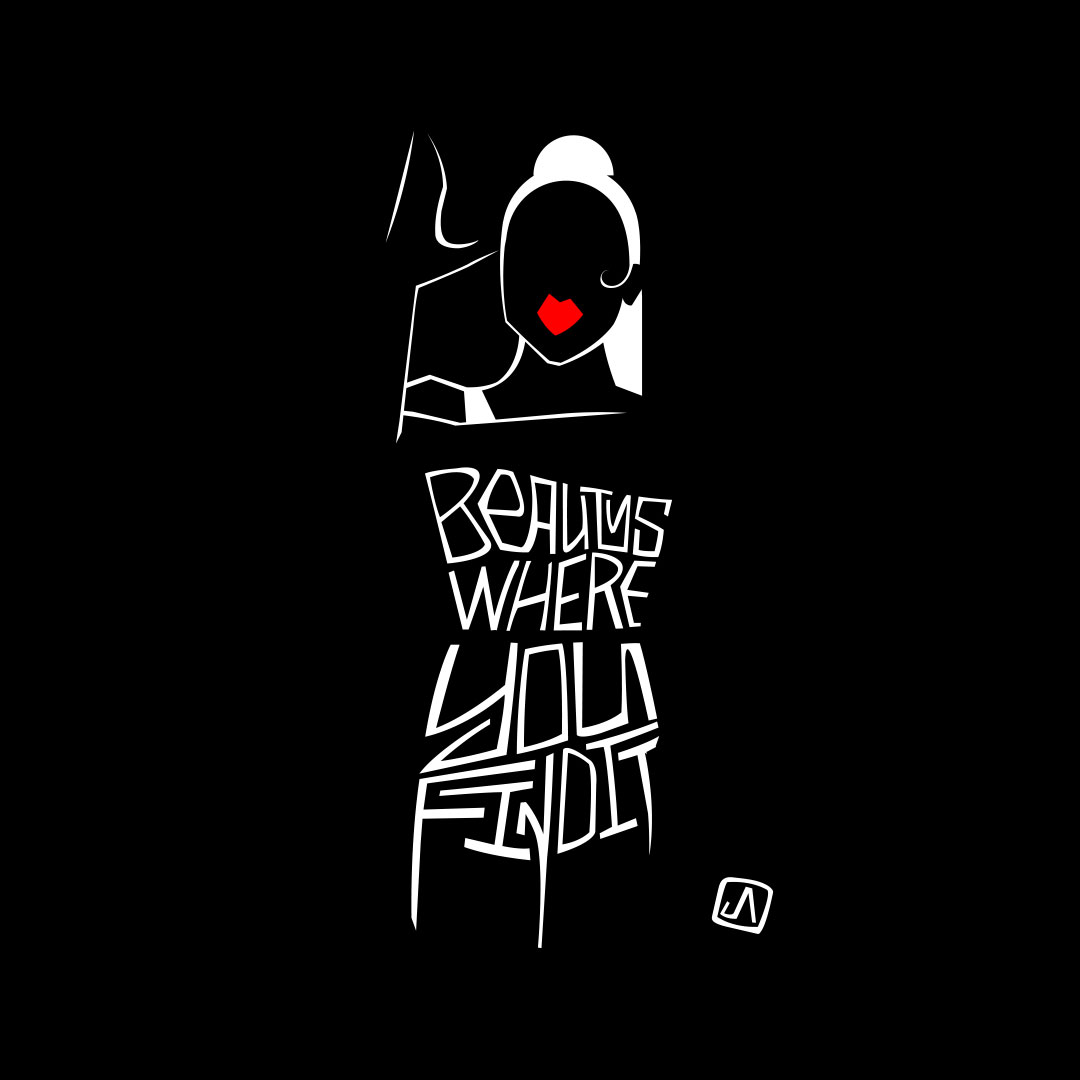 In a year where women have marched and donned pink hats, Madonna deserves all the kudos for being a feminist Ray of Light early on, above and beyond, pushing the envelope, mutating from one great style to the next, and keeping us all Into The Groove. Here’s to you and your Blonde Ambition: Take A Bow.

Looking for a Creative Agency?
Looking for an agency to bring your ideas to life? We are an award-winning Miami-based agency that specializes in graphic design, branding, logos, digital marketing, websites and video production. Let’s work together. [Contact Us]