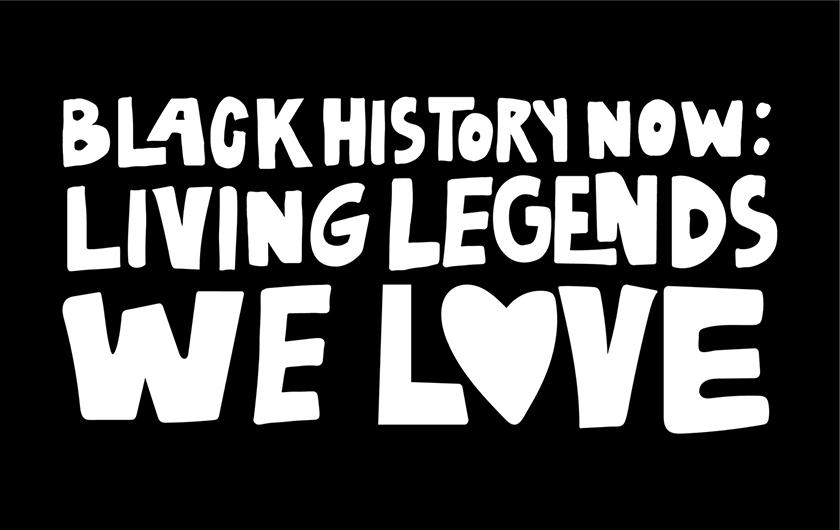 Yes, history is by definition about the past. But as February is Black History Month, and we here at Jacober Creative are all about riding the currents and leaning forward, we thought we’d celebrate African Americans who are breaking new ground, leading the way, and in some cases have achieved living legend status. 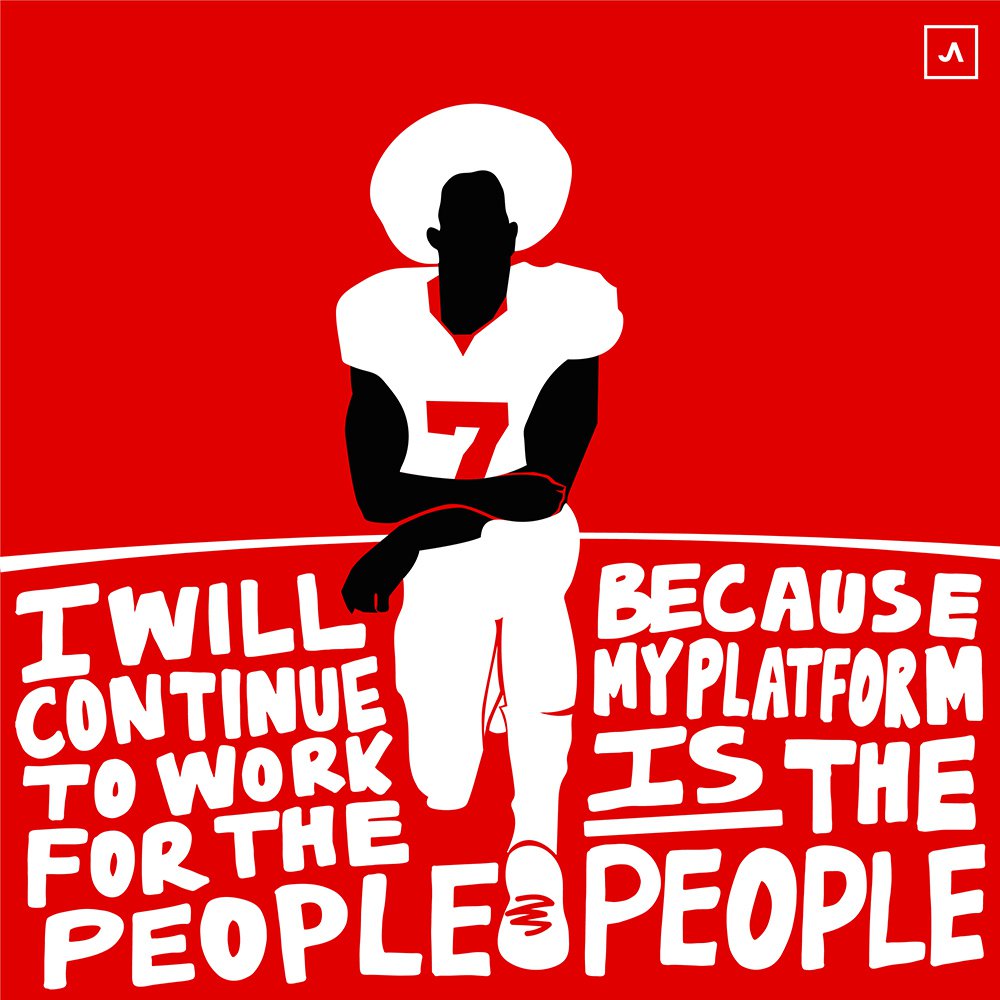 Football quarterback and now protest legend, Kaepernick is a great player but is best known for kneeling during the national anthem to raise his voice against police brutality in the United States. “Taking the knee” has become a byword and a flashpoint for African Americans and all those opposed to racial inequality. We kneel with him! 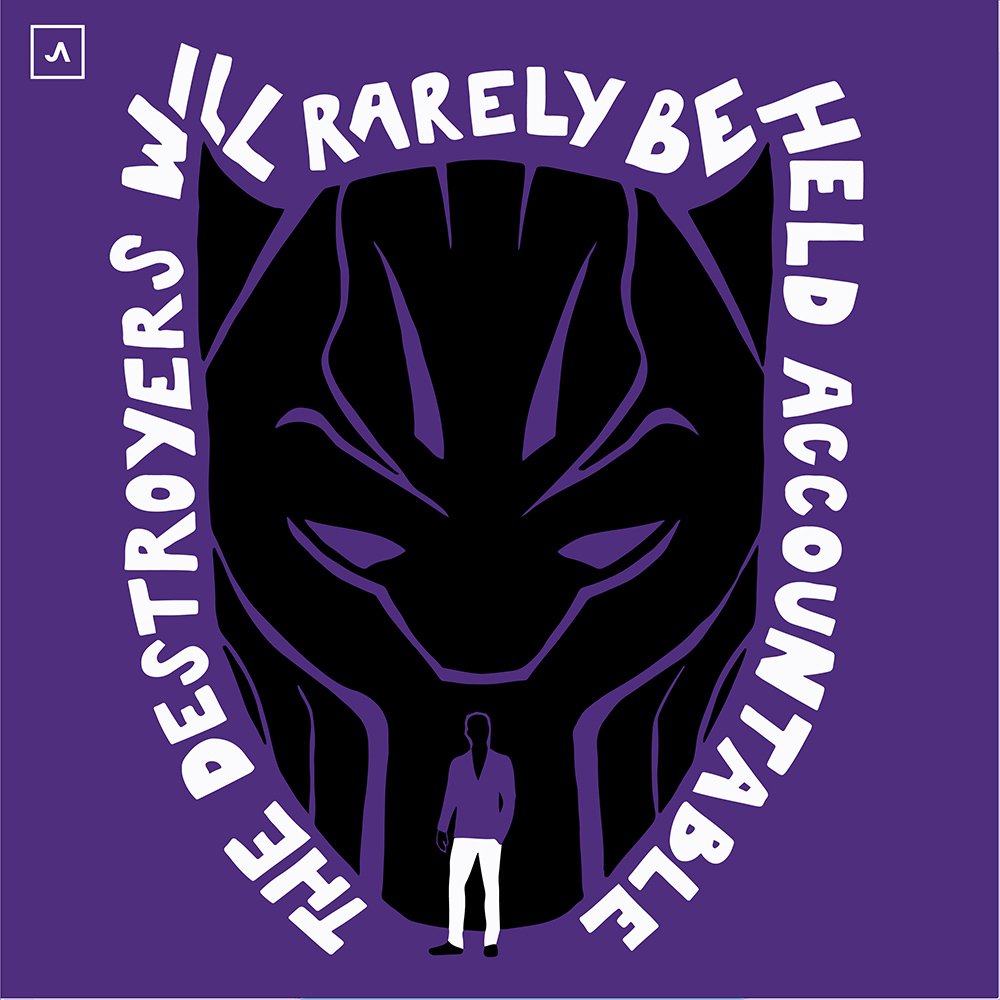 MacArthur Foundation “Genius Grant" recipient, author and journalist Coates’ focus has been on issues of importance to African Americans and excavating white supremacy. He has a long list of credits to his name, including as national correspondent for The Atlantic Monthly, and how cool that he is the writer of Marvel’s Black Panther comic book series. 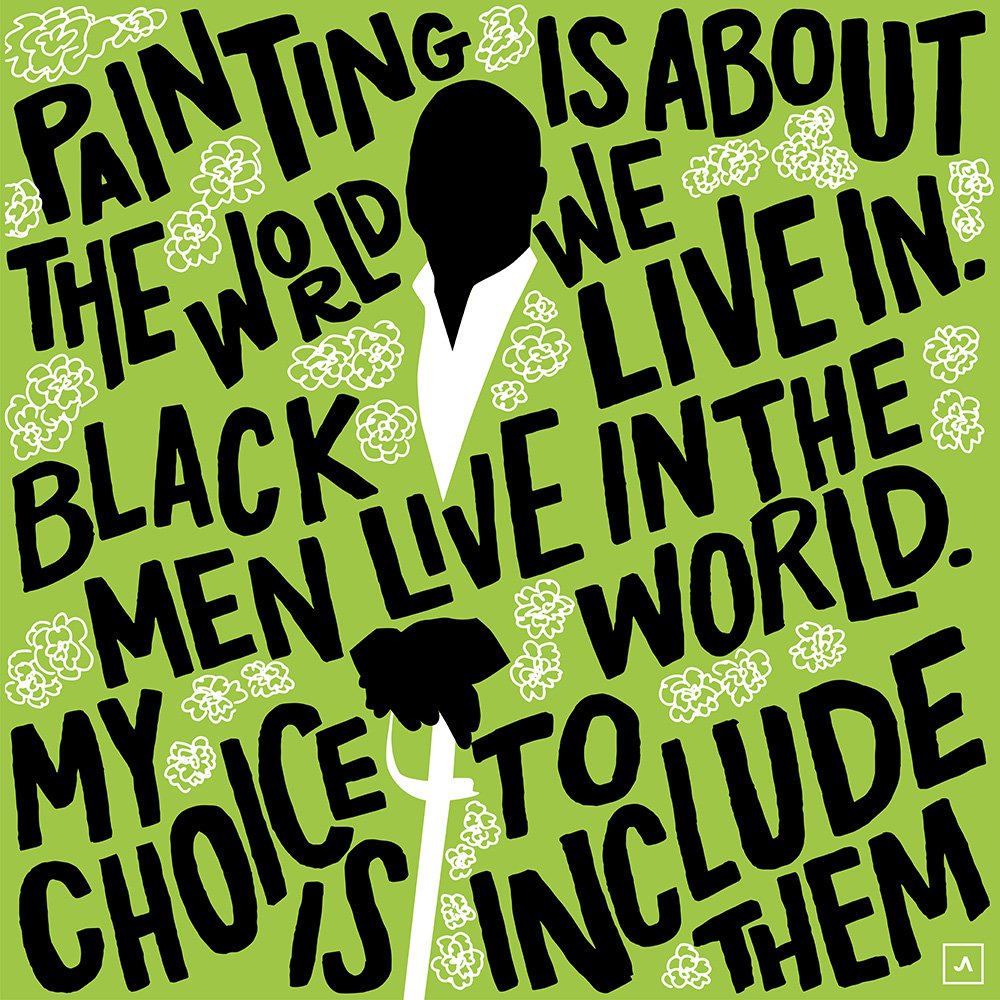 Wiley’s audacious and startling paintings that reference the “Old Masters,” reimagined as realistic portraits of contemporary African Americans, has created his own unique, heroic take on being Black today. He gained even greater prominence when he was selected by President Obama to do his official portrait – one great man’s beautifully capturing the essence of another. 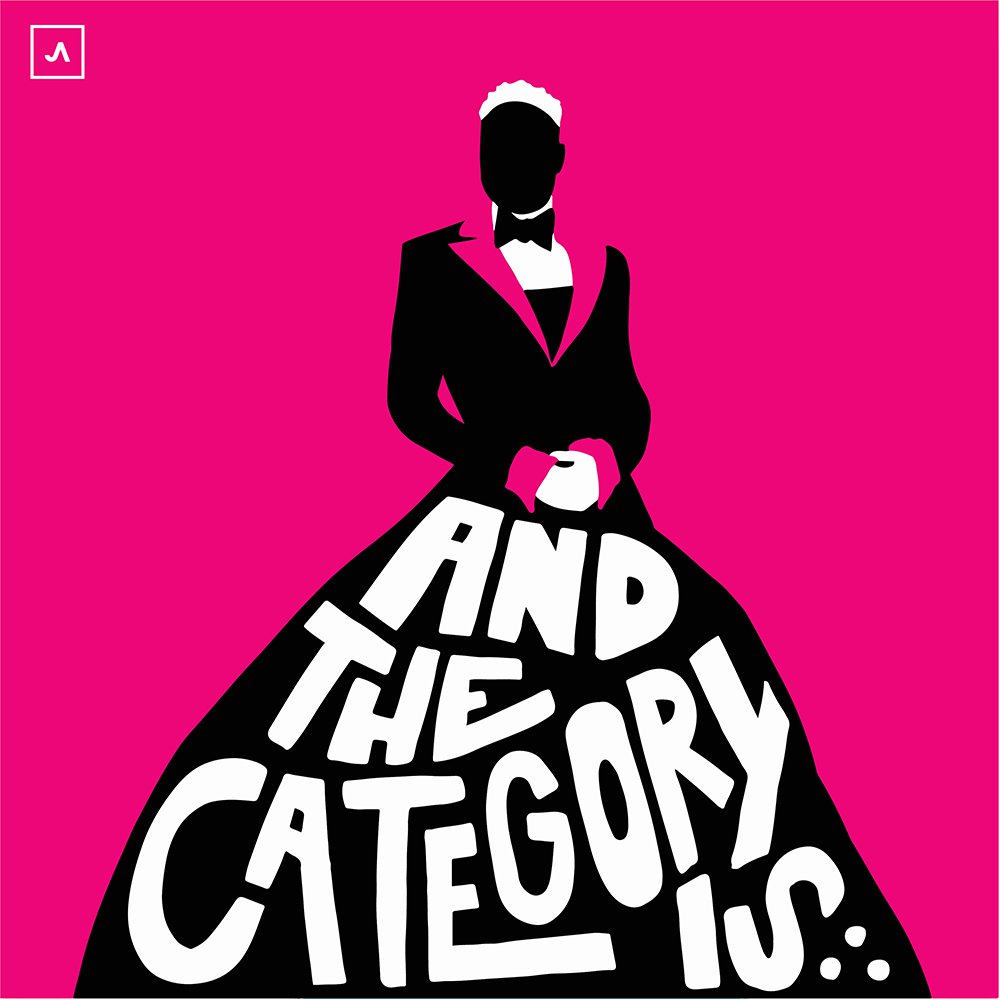 And the Category Is: Billy Porter

Those “kinky boots” fit performer Billy Porter perfectly when he snagged a Tony for his lead role in the 2013 musical. He’s continued to blaze a new road for Black men as the star of the hit TV series Pose, and as a high profile activist — including most recently giving the alternative LGBTQ State of the Union speech the night of "you-know-whose." And the category is…fierce! 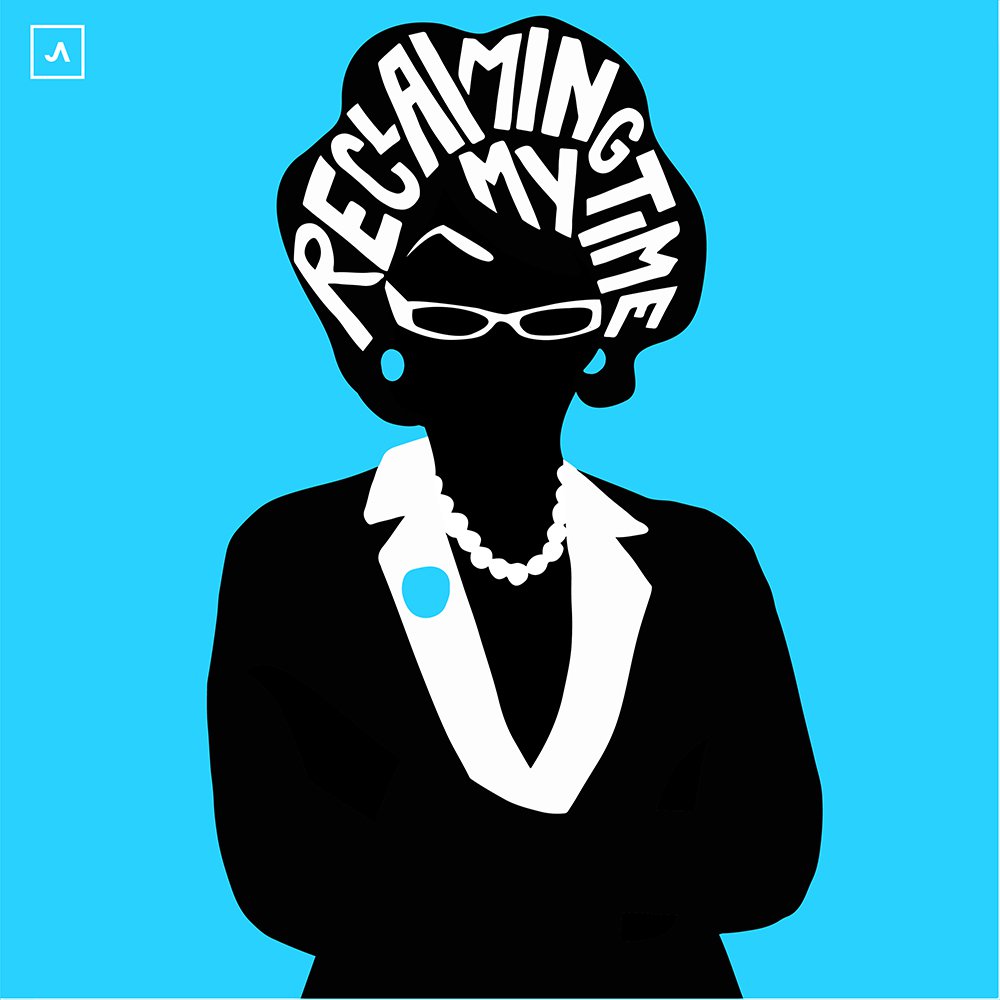 Never Back Down: Maxine Waters

Outspoken and never outmaneuvered, Congresswoman Waters is the longest serving African American woman in Congress. Over the years she’s been a fierce opponent of some of our least favorite Presidents – George H. W. Bush, Dubya, and the 45th – challenging racism at every turn and calling the current White House occupant, "The most deplorable person I've ever met in my life.” And we literally couldn't have said it better. 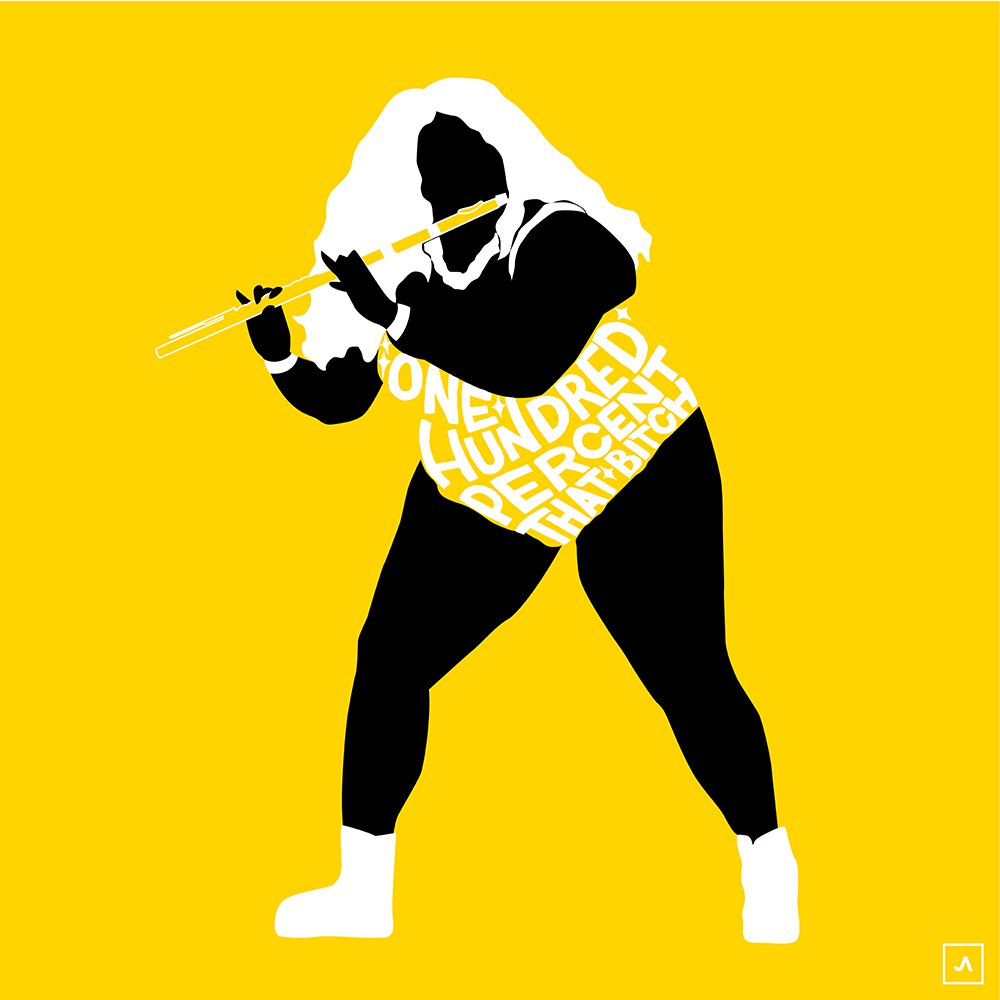 Big Black girls don’t cry, they kick butt and conquer the Billboard charts. Lizzo, (aka Melissa Viviane Jefferson) is a powerhouse singer, rapper, songwriter and performer all rolled into one. While making her way to the top, Lizzo has proved her unique musicianship (she’s a classically trained flute-player), and her desire to be a role model for strong Black women everywhere — and of any size. She’s a millennial with a message, fun, sassy and completely herself. She’s "100% that bitch.” 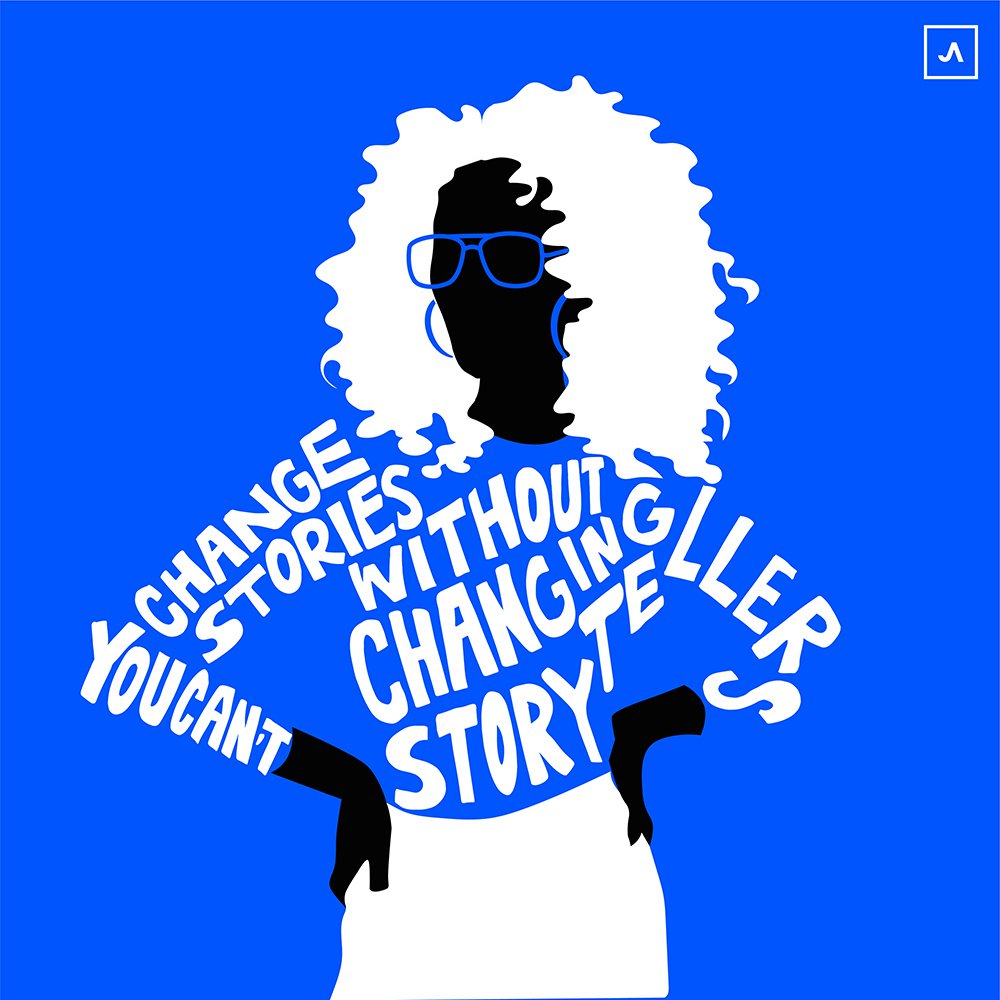 One of the youngest and one of only two African American editors ever of Teen Vogue, Welteroth yanked the publication into the 21st century, with new coverage of social justice and encouraging civic engagement by young people, her Insta posting, and a YouTube channel that included diverse views and subjects. She most recently published her memoir, More Than Enough: Claiming space for who you are (no matter what they say), and we couldn’t agree more.

James began her work as a teen model, and continues to be a beautiful and striking presence in the fashion world. She is best known for launching Brother Vellies, which produces Afrocentric shoes, bags and more handmade by artisans in South Africa, Kenya, Ethiopia, and Morocco. As Jacober Creative designers, we totally appreciate the way she brings together the two ideas of supporting locally produced crafts and beautiful designs for the world. She creates truly one-of-a-kind pieces that embrace a global Black culture. 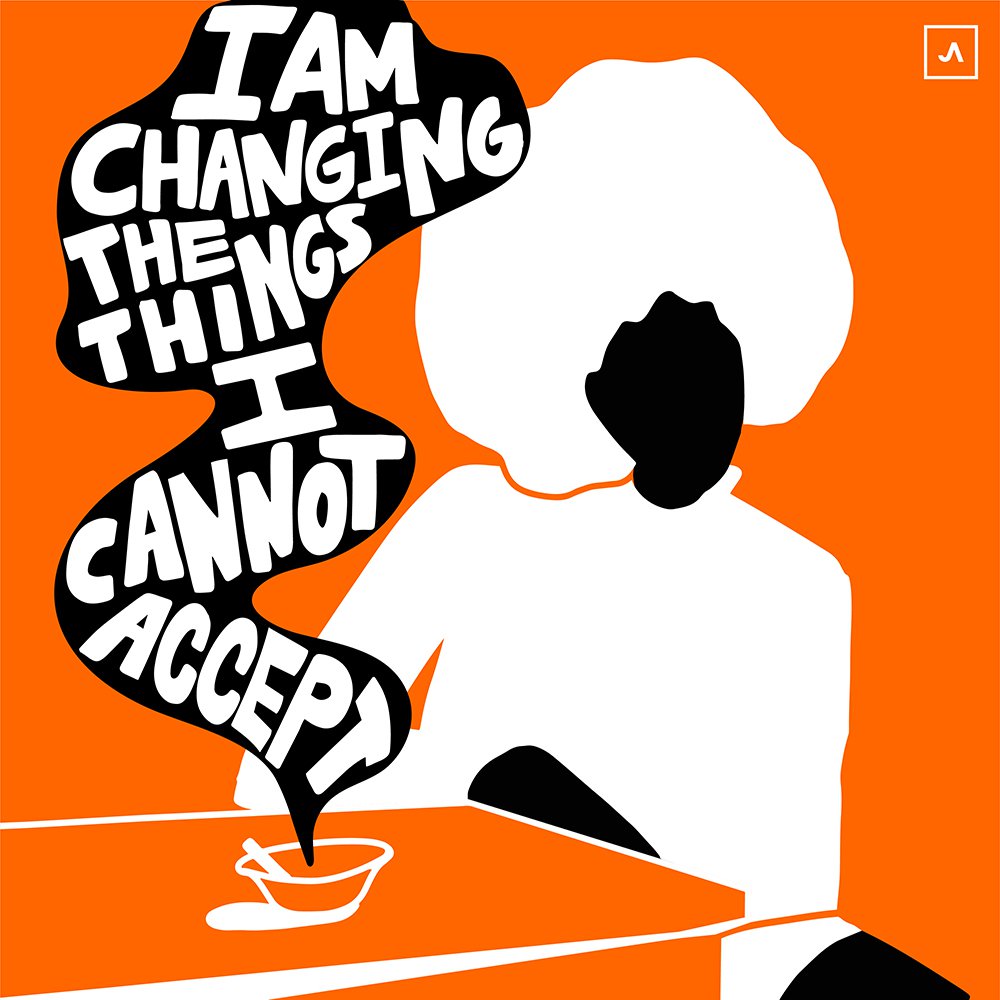 Get Up, Stand Up: Angela Davis

An icon of the 1960s Black Power Movement, Davis went underground for a while then served prison time, becoming an instantaneous symbol of resistance. She has since gone on to be a trailblazing scholar, author and activist, striving to create a politics that addresses racism, class inequity and feminism, and continues to be a prophetic voice today. Her life has been as dramatic as the times that she lived through. The revolution may not be televised, but Angela Davis still knows how to mesmerize.

Are you looking for a design agency to bring your ideas to life? Jacober Creative is a Miami Beach-based award-winning creative agency that specializes in graphic design, branding, logos, digital marketing, websites and video production. Let’s work together. [Contact Us] 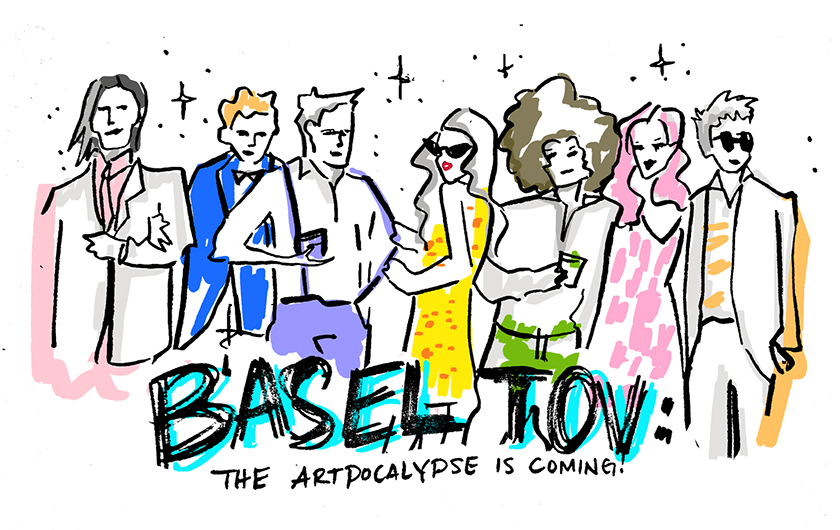 Basel Tov: The Artpocalypse Is ... 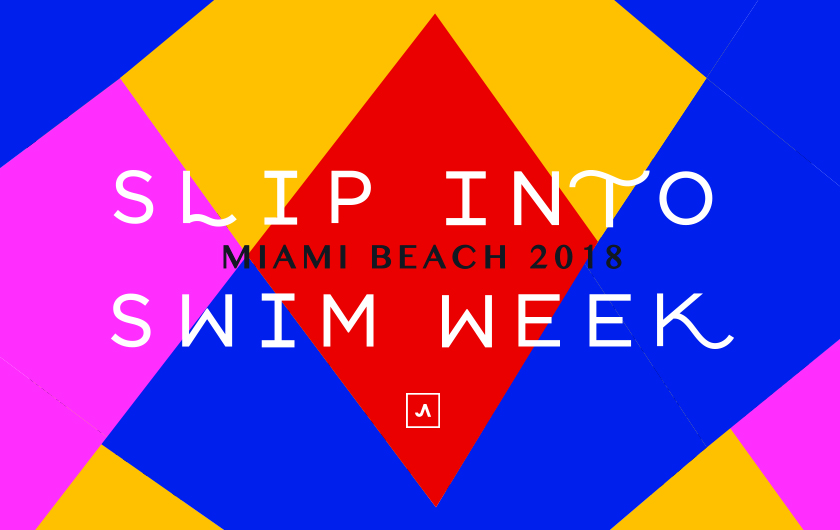